The application of surface geochemical methods to finding petroleum is based on the detection of hydrocarbons in the soil that have leaked from a petroleum reservoir at depth. While the seal over the deposit was once considered impermeable, surface geochemistry data now show that such leakage is a common occurrence. Using iodine to detect hydrocarbons at the surface is the first step to decrease dryhole risk and justify more expensive studies. 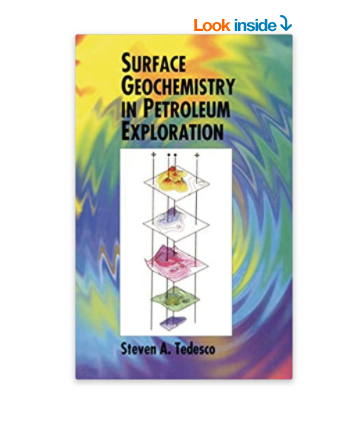 Measurements of the Earth’s magnetic field gathered from aircraft. Magnetometers towed by an airplane or helicopter can measure the intensity of the Earth’s magnetic field. The differences between actual measurements and  values indicate anomalies in the magnetic field, which in turn represent changes in rock type or in thickness of rock units. Gravity and magnetic methods can assist in tectonics and structural mapping, depth-to-basement, identification of salt diapirs, identification of volcanics, determination of sediment thickness, delineation of sediment fairways, and the mapping of intra-sedimentary anomalies. Gravity and magnetic data can assist in seismic modeling and in the determination of seismic processing parameters

Seismic exploration is the search for oil and gas bearing formations by the recording, processing, and interpretation of artificially induced shock waves. The travel times of the returned seismic energy, integrated with existing borehole well information, help to estimate the structure (folding and faulting) and stratigraphy (rock type, depositional environment, and fluid content) of subsurface formations. Running Foxes conducts both 2D and 3D seismic surveys. In unexplored areas, 2D seismic is sufficient for identifying the gross structural elements. In areas of known hydrocarbons, especially where nearby wells exist, the more sophisticated and expensive 3D seismic is preferred for its finer resolution of structure element detail.

Pioneered by Gary Hainke in 2008, HMPA is the study of electrical pulses that are produced when natural energy at the earth’s subsurface interacts with fluids at depth, primarily oil and salt water, and produce unique electrical pulses. Unlike seismic that looks for structure HMPA identifies where the thickest columns of oil exist, how much water, and where the approximate reservoir boundaries are.

Well logging, also known as borehole logging is the practice of making a detailed record (a well log) of the subsurface geologic formations penetrated by a borehole: their depths and events encountered while drilling. The log may be based either on visual inspection of samples brought to the surface (geological logs) or on physical measurements made by instruments lowered into the hole (geophysical logs).

A data model structures and harmonizes data gathered from all other surveys, logs, & studies. It sets the level of detail of the data content and demands precise definitions, which thereby set the data’s standard of quality. It also shows the relationships and dependencies among the data. Using ArcGIS Pro & the Exploration Analyst, we can perform play fairway analysis and risk mapping, calculate basin & field statistics, and get a 3D interpretation of the results

WHITE PAPERS BY OUR PRESIDENT 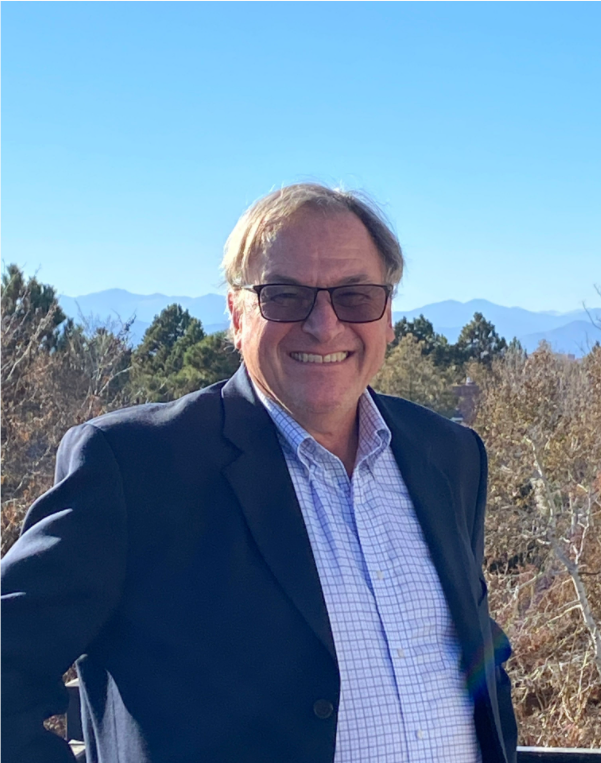